Life inside the #1 luxury brokerage in Texas: Amazing properties, influential people, a lot of fun 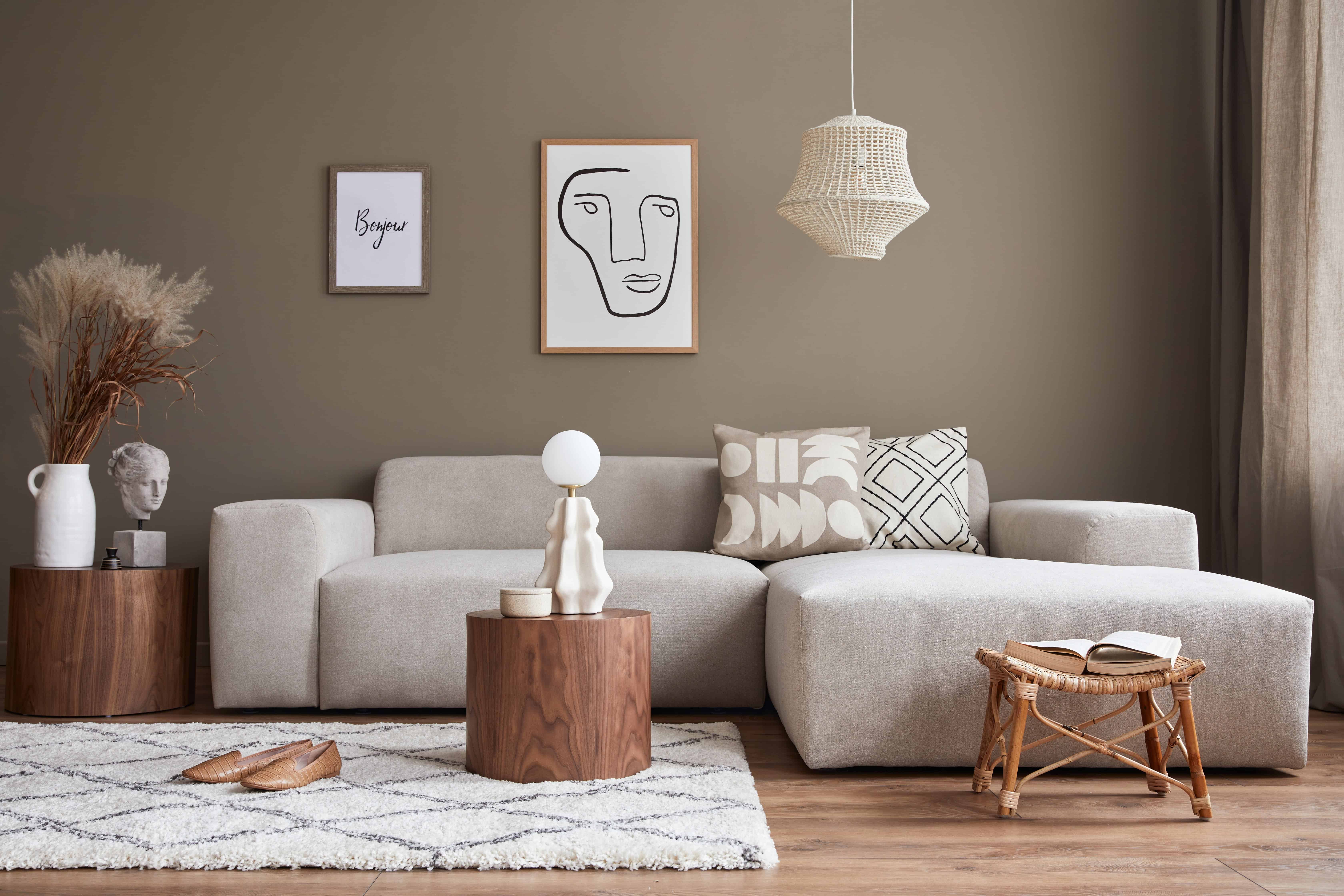 When it comes to designing and decorating your home, a blank slate can be daunting — whether you’re a first-time homeowner or simply starting from scratch after a big move. A good first step is determining an overall theme or style you want to follow, which can be a challenge in itself. Our two cents? Familiarize yourself with the interior design world and the wide range of styles within it. Figure out which style — or styles — you like best, while also taking into account your lifestyle and budget. The options range from trendy to traditional, with plenty of microtrends and subgenres under each category. As a starting point, we suggest you read up on these seven popular styles and then take it from there. 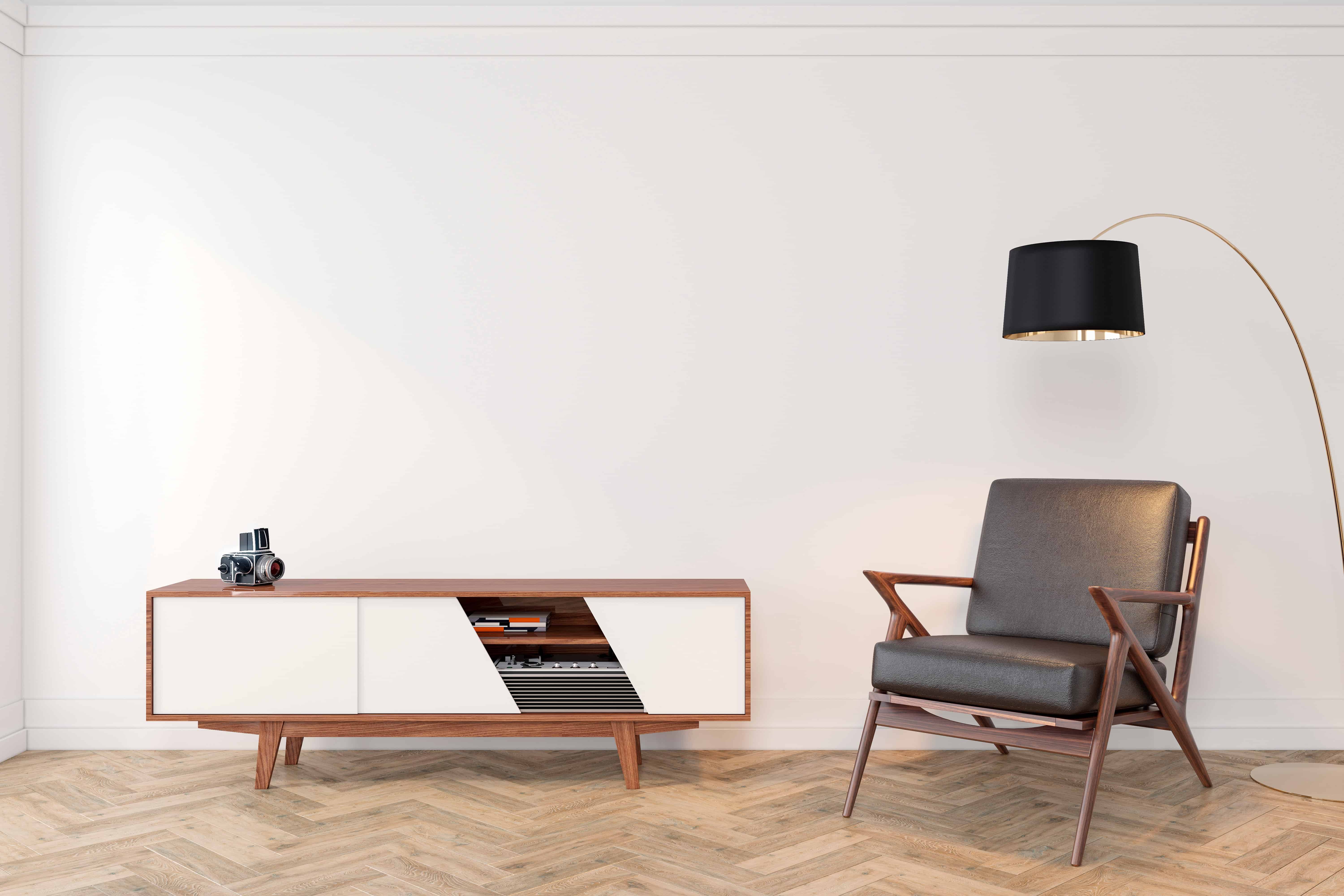 Modern
While ‘modern’ and ‘contemporary’ may be synonyms when used in a general sense, in the world of interior design and architecture, modern refers to midcentury modern — a major design movement of the 20th century, roughly between the mid-1940s and the early to mid-1970s. Informed by Scandinavian and German design, modern style is characterized by sleek, clean lines and silhouettes; minimalist decor; warm, earthy hues; materials found in nature, such as wood,  stone and leather; and abundant natural light. 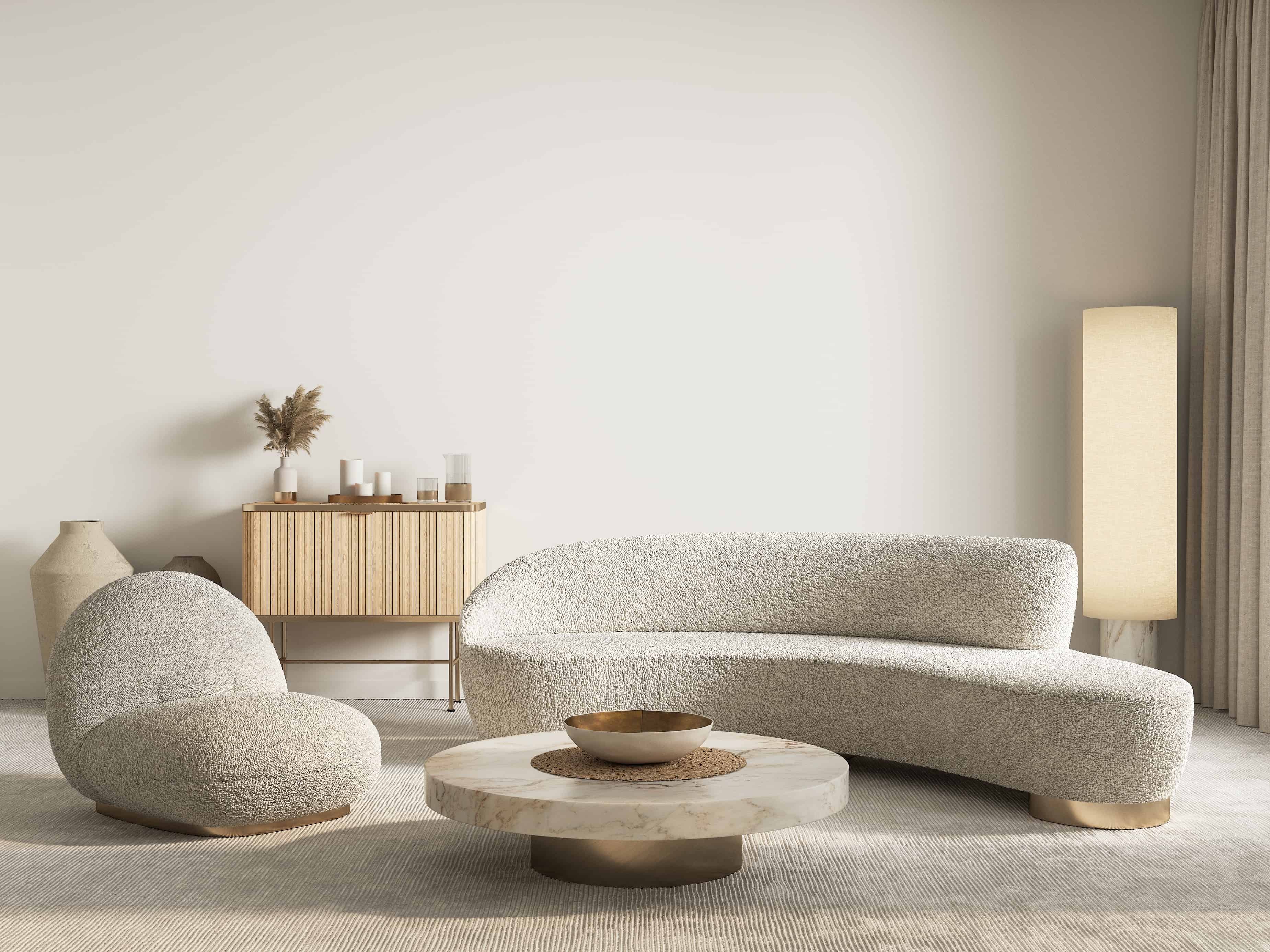 Contemporary
Unlike modern design, the term ‘contemporary’ does not refer to a specific era or movement. By definition, contemporary means “marked by characteristics of the present period.” Because contemporary design reflects of-the-moment trends, it is constantly evolving. While it’s difficult to pinpoint what exactly makes a space contemporary, there is one defining trait — contemporary design is always a combination of multiple different styles. Currently, contemporary spaces tend to feature cool, neutral palettes; mostly solid fabrics but a wide range of textures; metal hardware, namely brass, steel and chrome; and furniture with softer, rounded edges, as opposed to the crisp lines seen in modernism. 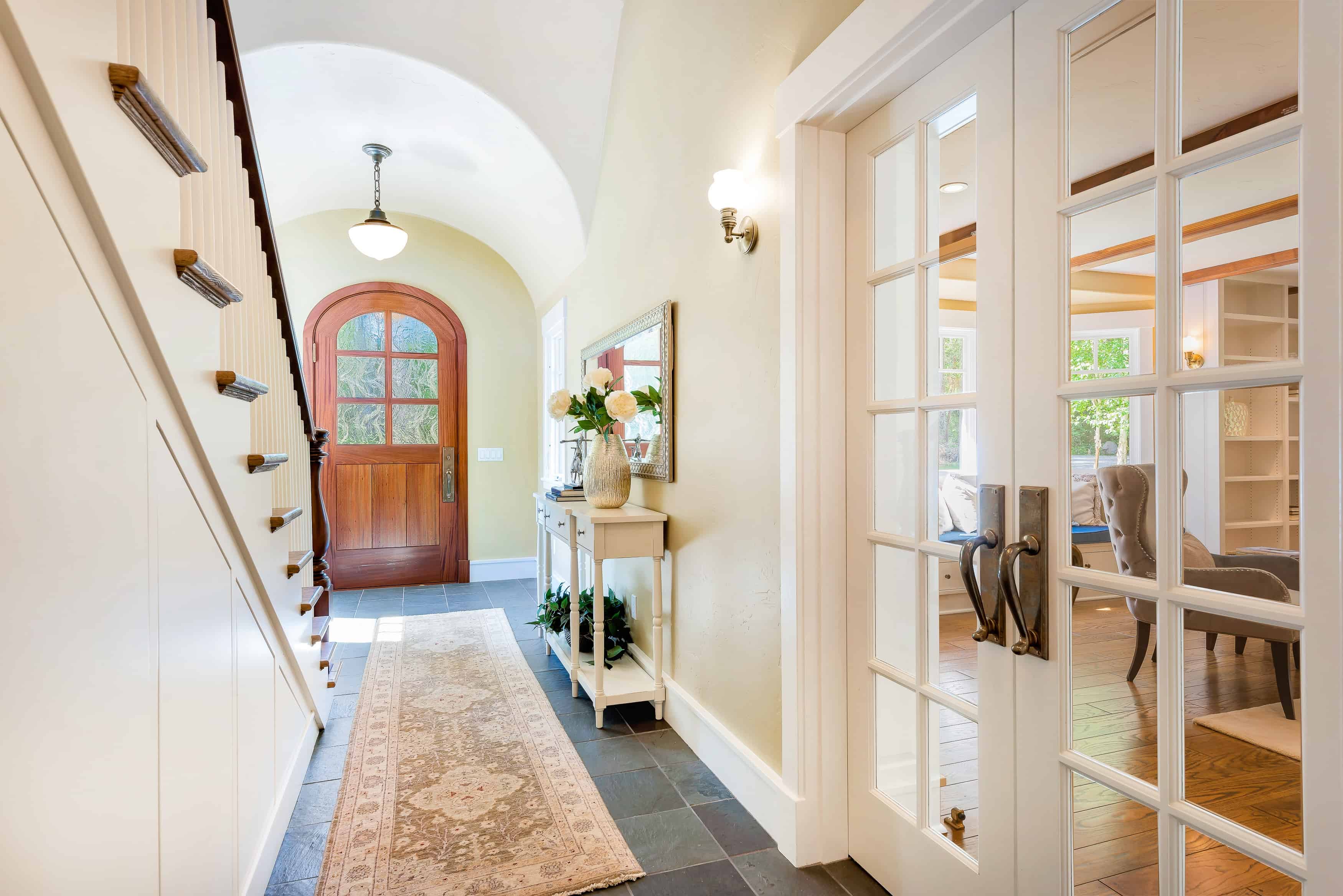 Traditional
While many styles can be classified as traditional, this category does have roots in a specific era: 18th and 19th century Europe. Traditional design is often described as ‘formal yet functional,’ with an emphasis on symmetry and order. Overarching themes include upholstery, antique furniture and decor, classic art, warm tones and detailed woodwork. In simple terms, traditional design favors timeless over trendy. 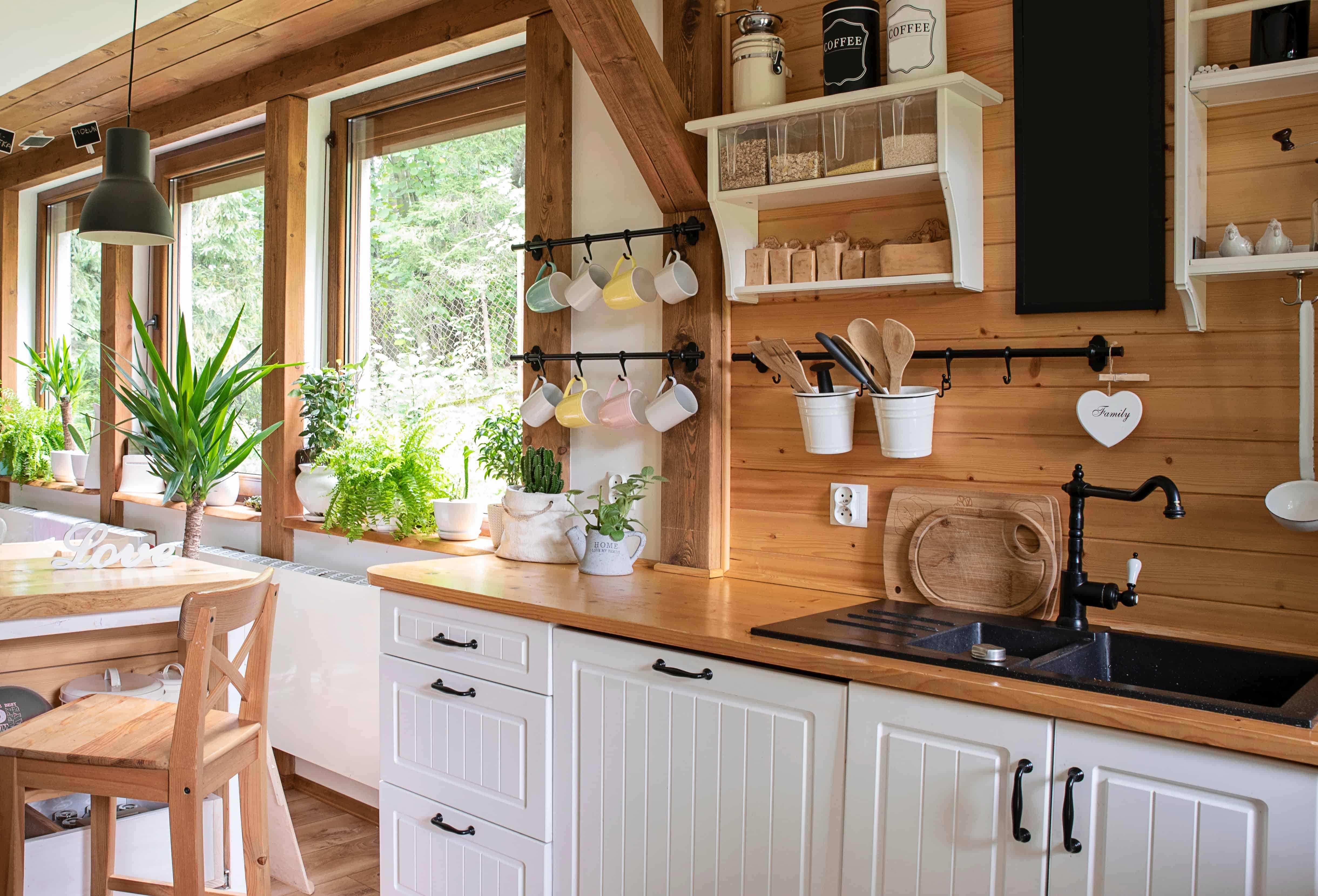 Rustic
From American farmhouse to English countryside, all iterations of rustic design evoke a sense of homeyness. Inspired by nature and its elements, this style heavily relies on the use of wood — think exposed ceiling beams and plank hardwood flooring. Rustic spaces also tend to incorporate natural fabrics like cotton and linen. Less formal than most other styles, rustic design emphasizes comfort and coziness over perfection. 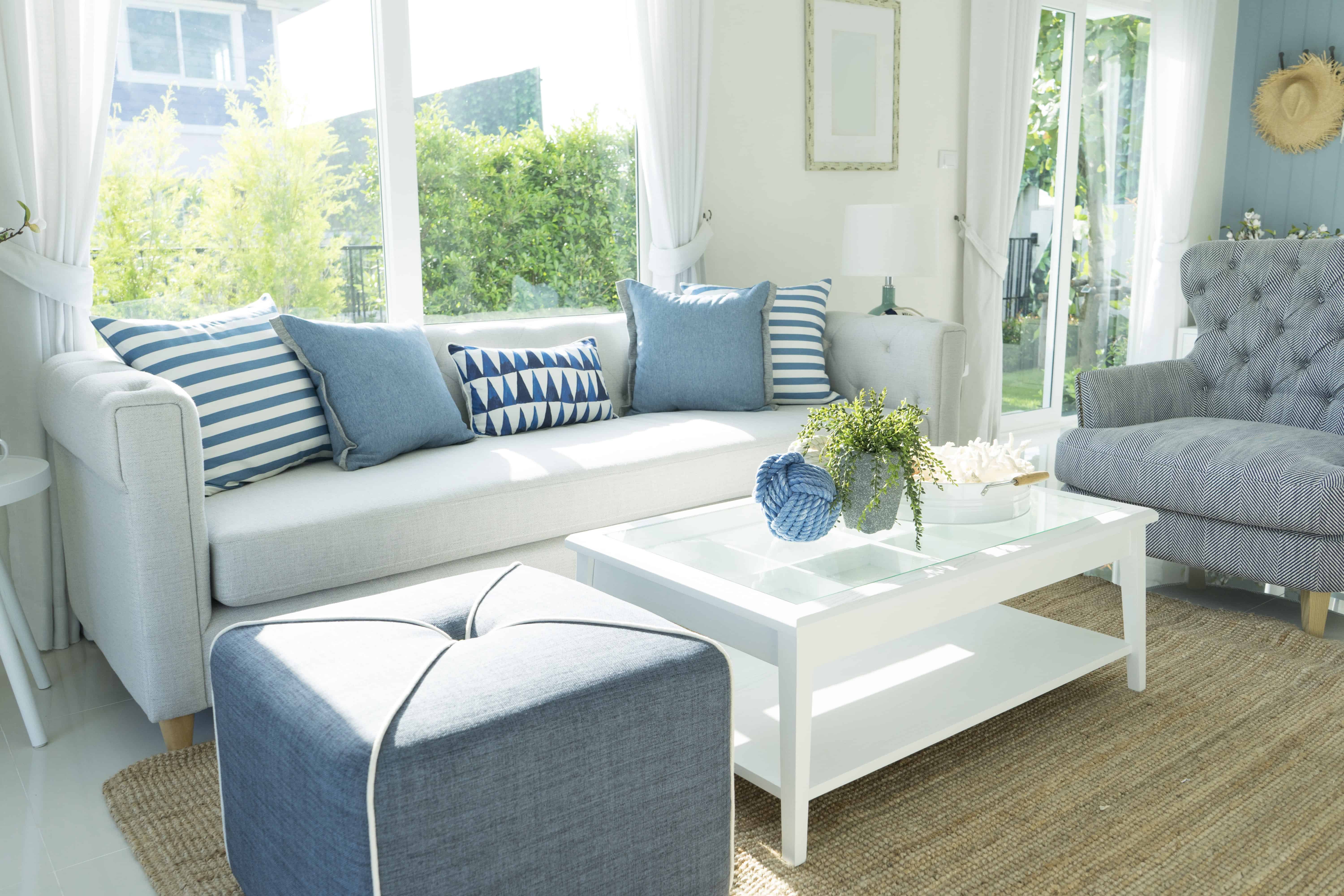 Coastal
When you’re not one of the lucky ones who live by the ocean, bringing the beach into your home is the next best thing. An ode to the laid-back, beachy lifestyle, coastal design is defined by light, bright spaces; woven textures like jute, sisal and seagrass; linen and other lightweight fabrics; a calming color palette of whites, beiges and pale blues and greens; and light or white-washed wood. To avoid a nautical or kitschy vibe, keep your themed decor fairly understated — think seaglass or driftwood rather than anchors or surfboards. 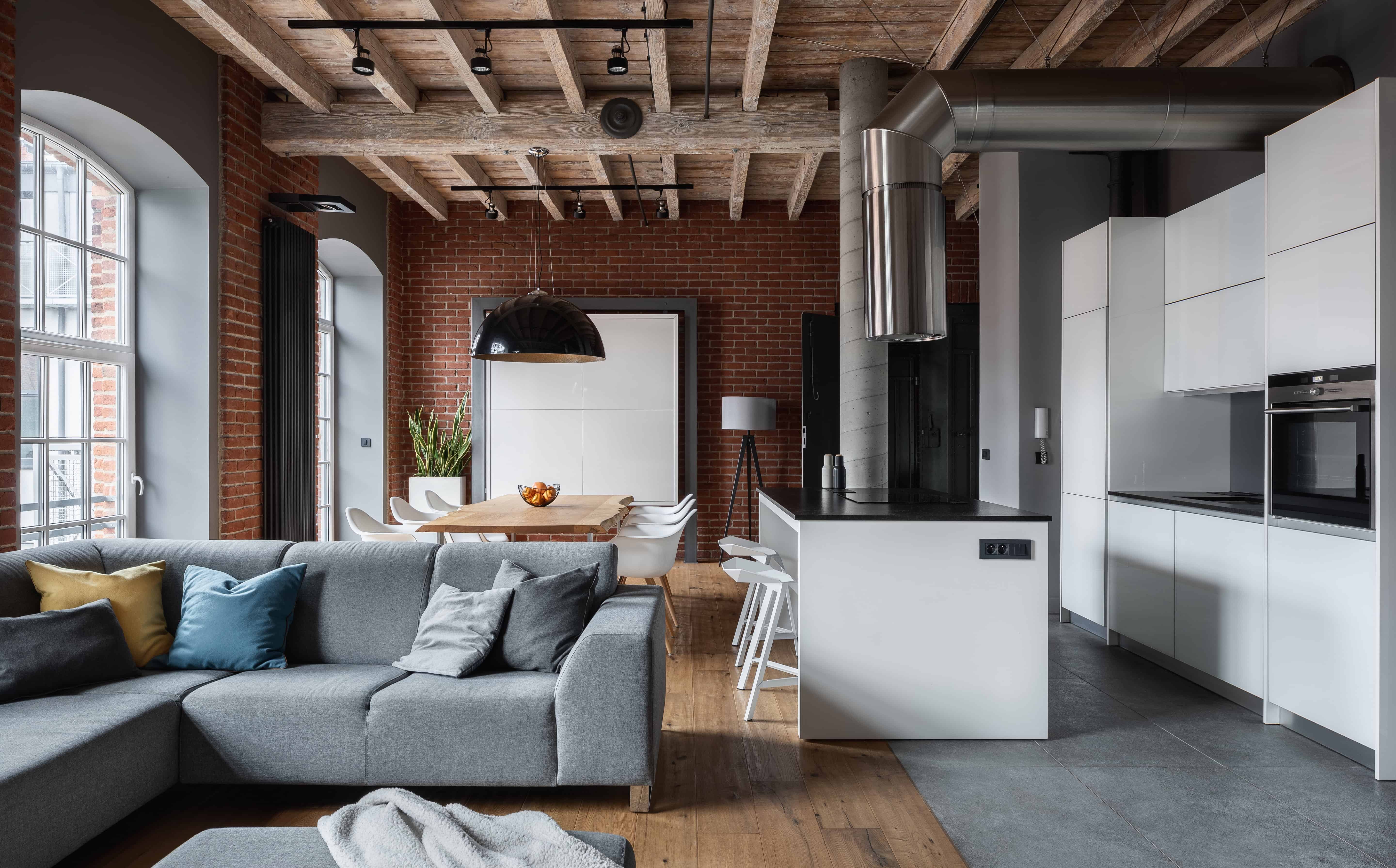 Industrial
This particular style can be traced back to the now-mainstream trend of converting industrial buildings into residential spaces. It’s fitting, then, that industrial design tends to have an unpolished, utilitarian feel — just picture the interiors of a factory or warehouse. Key elements include exposed brick walls; visible beams, pipes and ducts; raw materials like concrete floors and steel-framed windows and doors; high ceilings; large-scale windows; neutral, often stark furniture and decor; and an open floor plan. 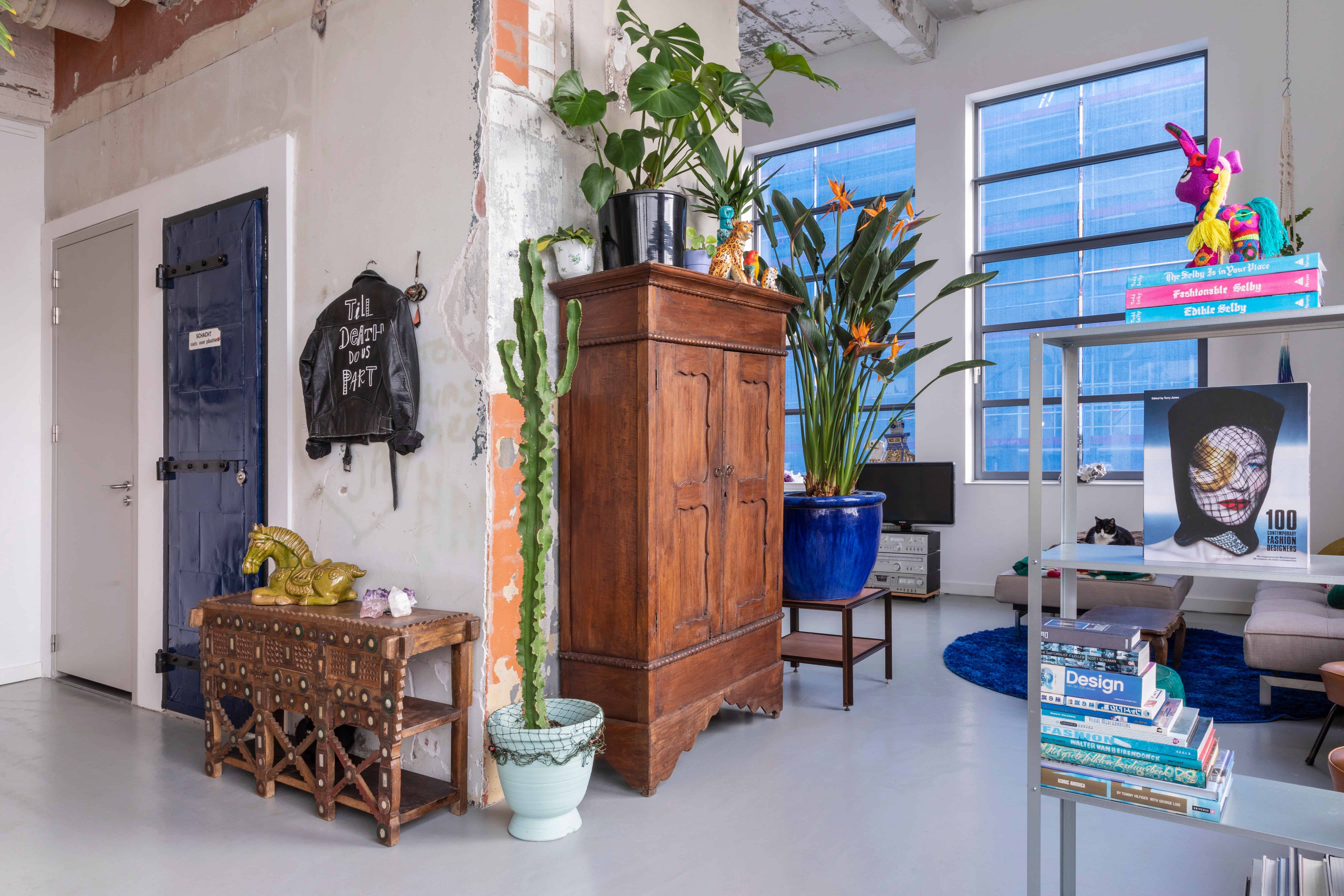 Eclectic
On the other end of the spectrum from industrial is eclectic: a whimsical, colorful aesthetic that encompasses various design genres and eras. Eclectic style embraces a ‘mix and match’ approach to decorating — think assorted hues, patterns, fabrics, textures and shapes; global influences, with an emphasis on art and curios from past travels; and maximalist, layered decor. Ideal for those who don’t mind a little chaos, eclectic design allows your personality to shine through — perhaps more than any other design style — due to its lack of rules and guidelines.