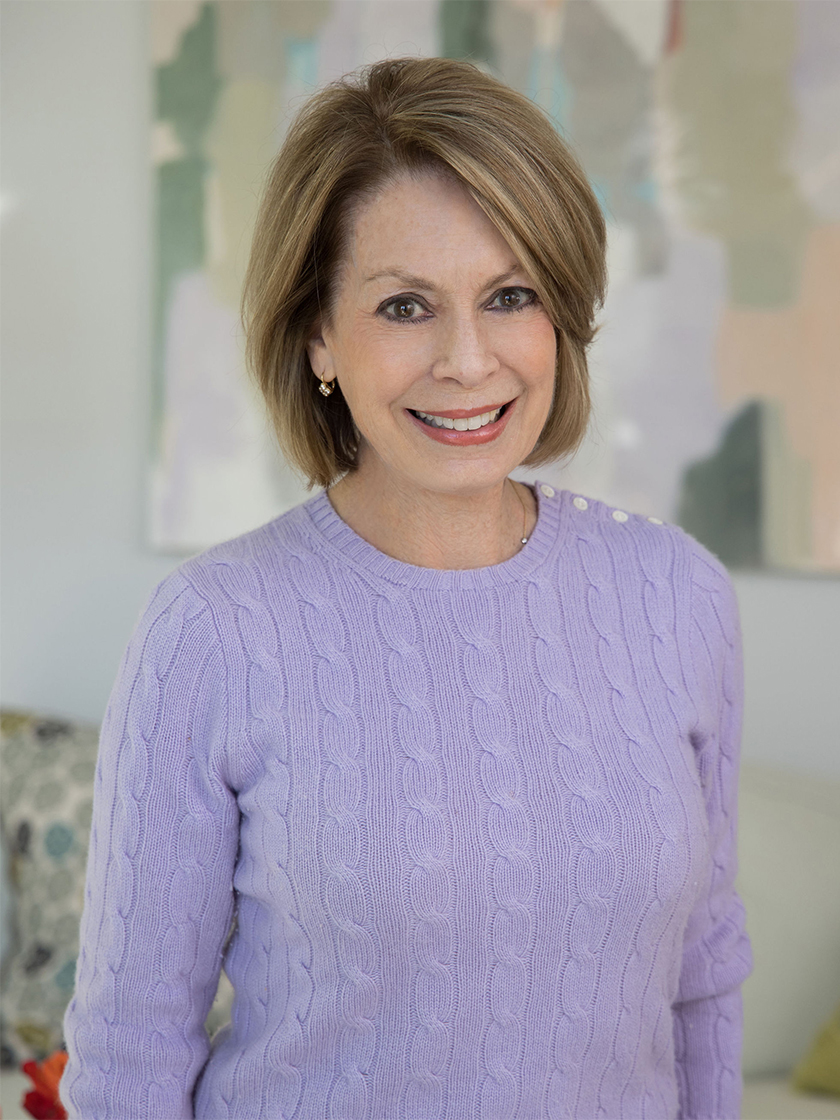 She is Joan Eleazer, a fourth-generation Dallasite and an unparalleled expert in the premier neighborhoods and towns of North Texas, including Highland Park, University Park, Preston Hollow, Turtle Creek, Uptown and Downtown. A graduate of Hillcrest High School in Dallas and of the University of Texas at Austin, Joan is passionate about the people of Texas. She forges relationships through both professional organizations and philanthropy — associations that not only give Joan her unmatched business network but also provide outlets to serve causes close to her heart. Joan has volunteered for Advocates for Community Transformation (ACT), Junior League of Dallas, Crystal Charity Ball, Equest therapeutic horsemanship, Genesis Women’s Shelter & Support, Ronald McDonald House of Dallas and Habitat for Humanity. Joan has served as president of the Friends of the Ronald McDonald House auxiliary and of the Interfaith Housing Coalition auxiliary.

Joan has earned the respect and admiration of her peers and clients. Since she joined Charles Freeman Realtors — the precursor to Briggs Freeman Sotheby’s International Realty — in 1985, she has distinguished herself every year as a Top Producer. In recognition of her commitment to her clients and to her brokerage, Joan was named a member of the Leaders Circle in 1999, a member of the President’s Circle in 2004 and a member of the Chairman’s Circle in 2013. In 2002, Joan’s daughter, Layne Pitzer, joined The Eleazer Group, bringing a new dimension to the business. Working together, Joan and Layne have challenged each other and, as a result, their business has realized new heights of achievement. In 2006, Joan’s husband, Jeff, joined the group, bringing the family oriented team full-circle, enhancing even further The Eleazer Group’s scope and professionalism.

As of 2022, Joan has closed career transactions totaling more than $1.5 billion. These outstanding results have propelled The Eleazer Group to top-producing-team status at Briggs Freeman Sotheby's International Realty for many consecutive years. Joan has also earned membership in the prestigious Masters of Residential Real Estate network, the top 25 high-end real estate agents in the Dallas/Fort Worth area who meet stringent sales performance requirements. Among Joan’s many industry honors: multiple and consecutive D Best awards from D Magazine ; one of Dallas’ Top Volume Producers, many consecutive years; one of the city’s 29 Power Brokers, a distinction based on experience, reputation, and outstanding sales volume; and one Texas' top Five Star real estate agents by Texas Monthly magazine. Joan applies the same award-winning touches in her work as a RELO relocation specialist. Equipped with experience and special insight into the needs of families relocating to North Texas, Joan expends extra effort to help find the house, neighborhood and environment they need to create the perfect new home.

Joan Eleazer is known for client attention that is beyond compare and for properties of style, quality and significance. Among her other industry certifications and distinctions, she is a Historic House Specialist, a designation bestowed by Preservation Dallas. Joan not only represents homes by noted architects and builders but also quality homes at every level, in neighborhoods across North Texas. Paired with the exceptional service for which The Eleazer Group is known — a tradition established by Joan in 1985 — Joan’s proudest achievements are when clients who have benefitted from her knowledge, expertise and guidance become friends.

Joan is fantastic. She is a phenomenal advocate for her clients I have three transactions with her over the years-no regrets at all She is savvy and a great loyalist for her customers Rick Ricci

Joan and Layne are the BEST. They are always responsive, positive, insightful and honest. I could not have asked for a better experience from the start to the finish. They truly are a part of our family. I would recommend them to EVERYONE. Cannot say enough kind things about them. Simply the BEST!

Joan Eleazer is the consummate professional!! She is committed to serving her clients! Not a better realtor anywhere!!

Joan listed our house and within a week we had a full price contract with very favorable terms. We did price it properly, not too high, and yet not low. What we love about Joan is she never loses her calm, strategic demeanor and all of her peers respect her and want to work with her. Her constant communication is great and though she is always pleasant and fun, she is all business. One of the very best in Dallas for sure.

Joan Eleazer and her are absolutely the best! W;ve not only used Joan for all our real estate transactions but have recommeded her to a number of our friends.

Joan Eleazer has worked with me on 4-5 houses. She is dependable, responsive, professional and knowledgeable. I have recommended her to several friends and will use her again in the future!

Joan Eleazer was a knowledgeable professional. When we encountered a few unexpected issues she revised our strategy, made a quick recommendation, and got the transaction back on track. Would whole heartedly recommend using her to all of my friends.

Flawless service, abiding commitment and thoughtful understanding are qualities that don’t even begin to explain the relationship we have established with Joan Eleazer and Lane Eleazer Pitzer through the purchase and sale of several home over many years. There simply is no other realtor duo in this community that better exemplifies what being an exceptional (excellent) realtor is about. We have heartfelt trust with their advice and opinions—knowing that everything is done in our best [...]

The Kerrs—Cindy, Guy, Preston and Audrey

Joan, you have such a calm way of dealing with your clients and other agents. You are held in very high regard, and your advice has always been spot-on. This deal would probably not have happened without your talent, experience and hard work. I don’t know when you sleep!

Joan was phenomenal from start to finish. I cannot think of a single thing I wish she'd done differently. And, we love our new house--it had exceeded our wildest expectations.

While you wait to hear back from us:
Search For Properties
Browse Search Categories
Explore Your Account
Close & Continue

Hi there! How can we help you?

Contact us using the form below or give us a call.

Send Us A Message:

While you wait to hear back from us:
Search For Properties
Browse Search Categories
Explore Your Account
Close & Continue

Hi there! How can we help you?

Contact us using the form below or give us a call.

Send Us A Message: